The guide to the world’s leading transfer pricing practices

You can monitor any changes that take place at Practitioner you follow.
To begin to track them click on Set up Alert. 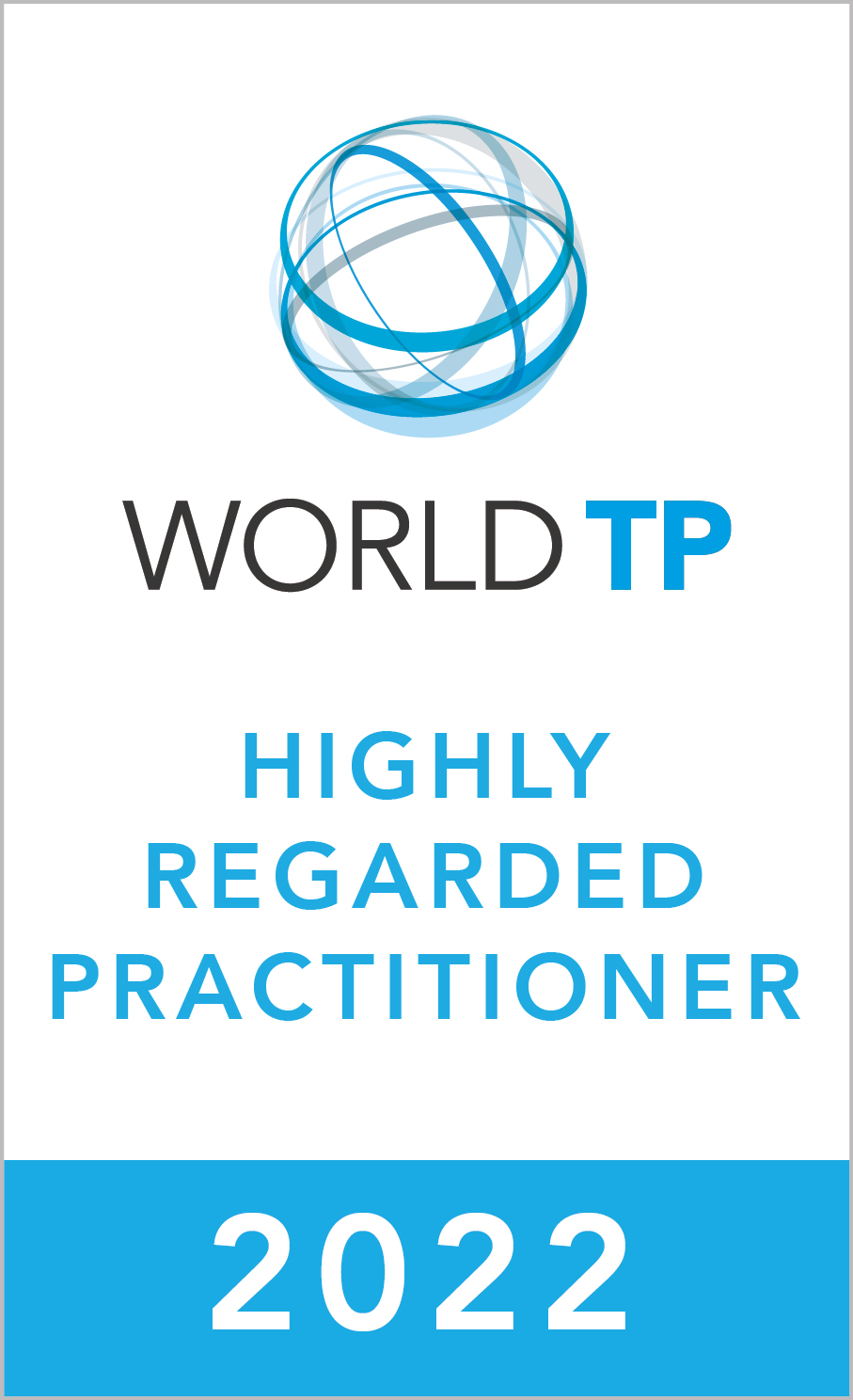 Danny Septriadi is the Senior Partner of DDTC and a lecturer at Graduate Program in Tax Policy and Administration Science and a Master in Accounting Program at the University of Indonesia. His main research area is international taxation, focused primarily on transfer pricing and he has vast experience in its dispute resolution. Further, he is acknowledged as an expert witness on transfer pricing disputes at the Indonesian Tax Court. He was experienced in Arbitration Disputes as an expert at the International Chamber of Commerce in London, United Kingdom.

Register for FREE and enjoy the following benefits: